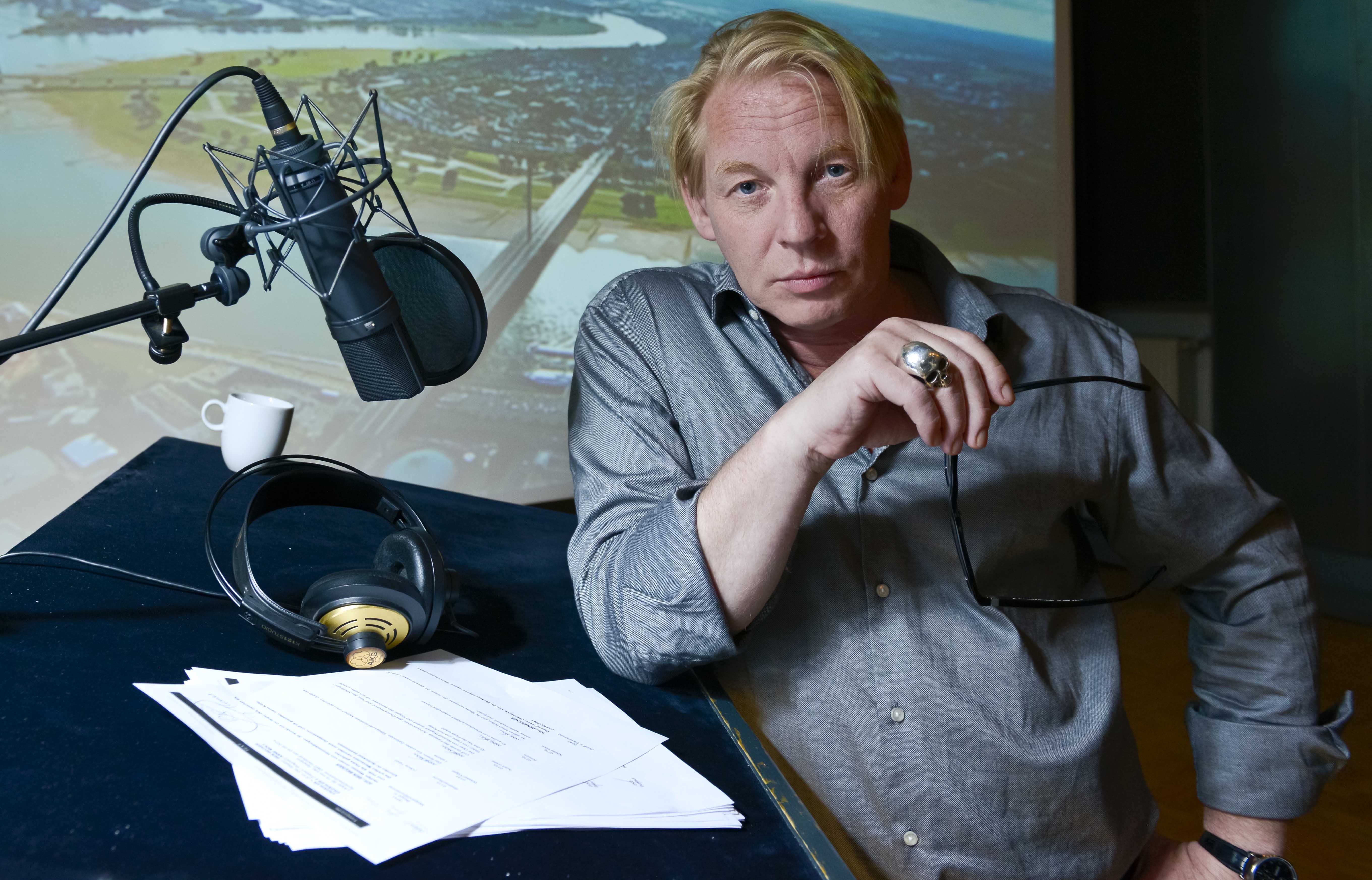 Ben Becker starred in the most famous German crime series “Tatort”, played the big screens and theaters. He was the perfect choice for us to lend his voice to the Rhine. This role reminded him of the legends and stories of his childhood. Ben Becker was dwelling in memories of his step-father Otto Sander on their journeys to the Rhine falls at Schaffhausen. When Ben Becker recorded the first sentences for RHINEGOLD, a murmur went through the sound studio. 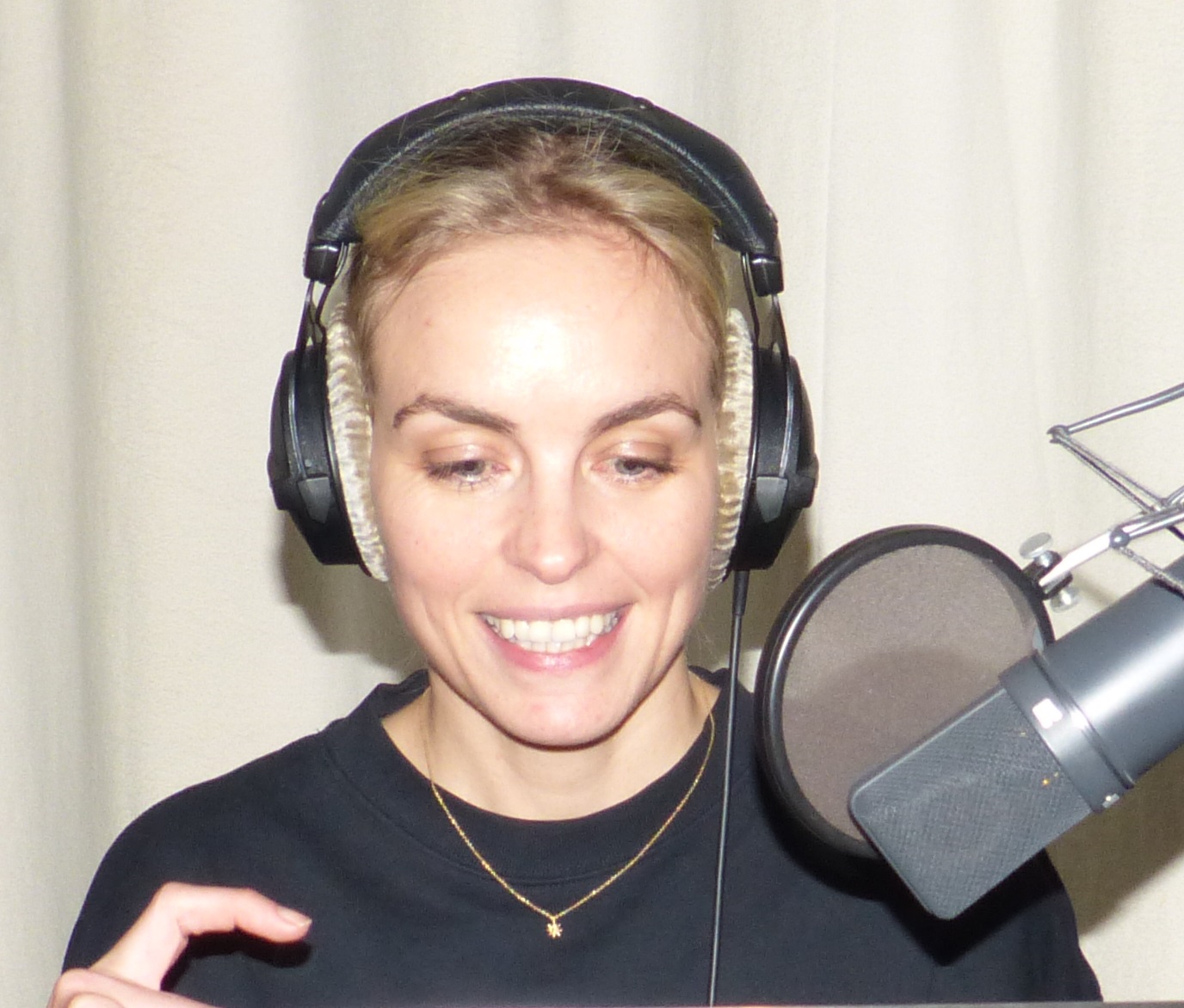 The German actress spent her childhood on the Swabian Alps. Her father was founding member of the German Green Party. When talking about “Homeland” she is more likely to think of the US espionage series where she had a role rather than her home in Baden-Württemberg. You can imagine our joy when she accepted our request to narrate our cinematic film “Baden-Württemberg from above” and gave this work her soul. 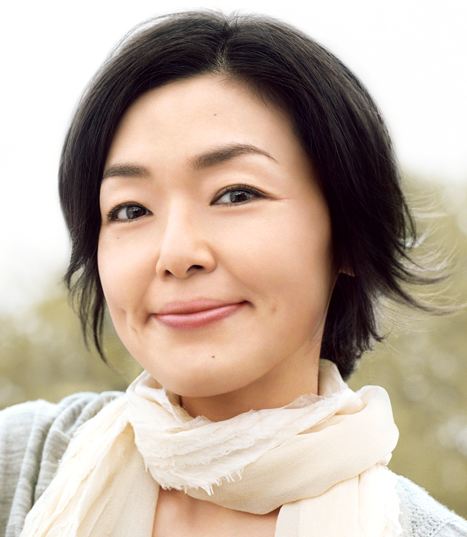 Japanese actress Satomi Kobayashi became known all over Japan when she played the role of Masako in ” Godzilla and Mothra: The Battle for Earth”. Several years lager, she narrated the theatrical version of Vidicoms cinema release „Symphony of Summits“. 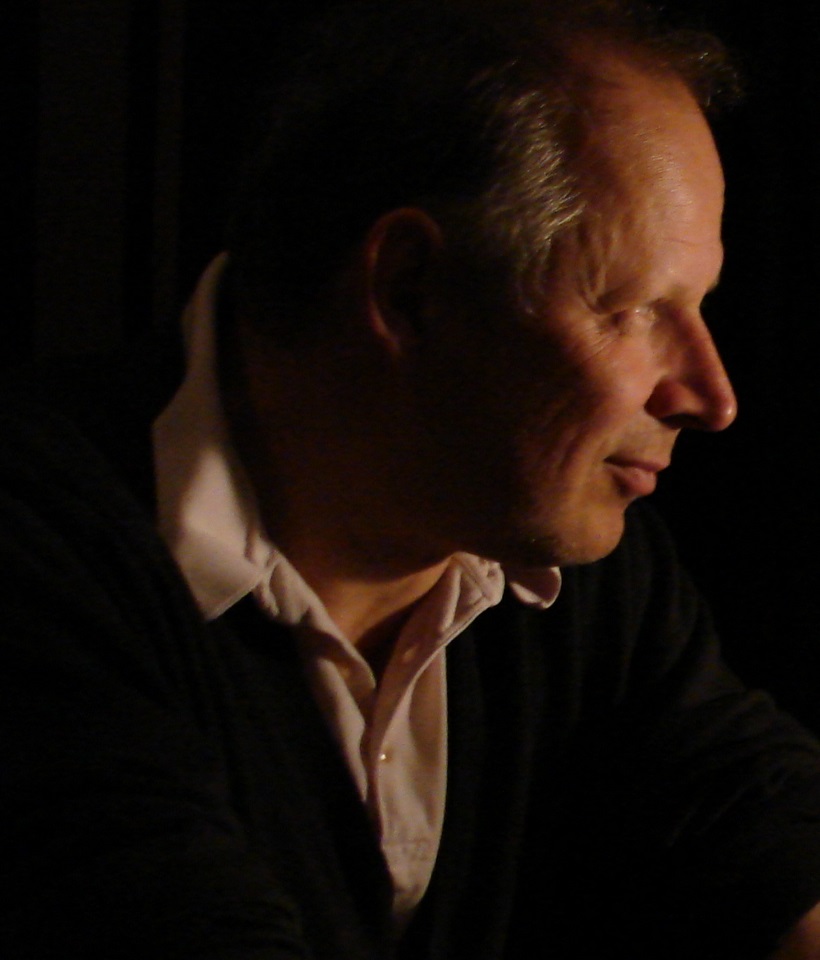 Axel Milberg was on the wish list of our director Wilfried Hauke. The renowned “Tatort” detective from Kiel, who actually lives in Munich, likes lending his voice to films and radio programs.
For VIDICOM Axel Milberg was the narrator of “Lincoln’s last Night”, a two-part TV mini series for NDR and ARTE. 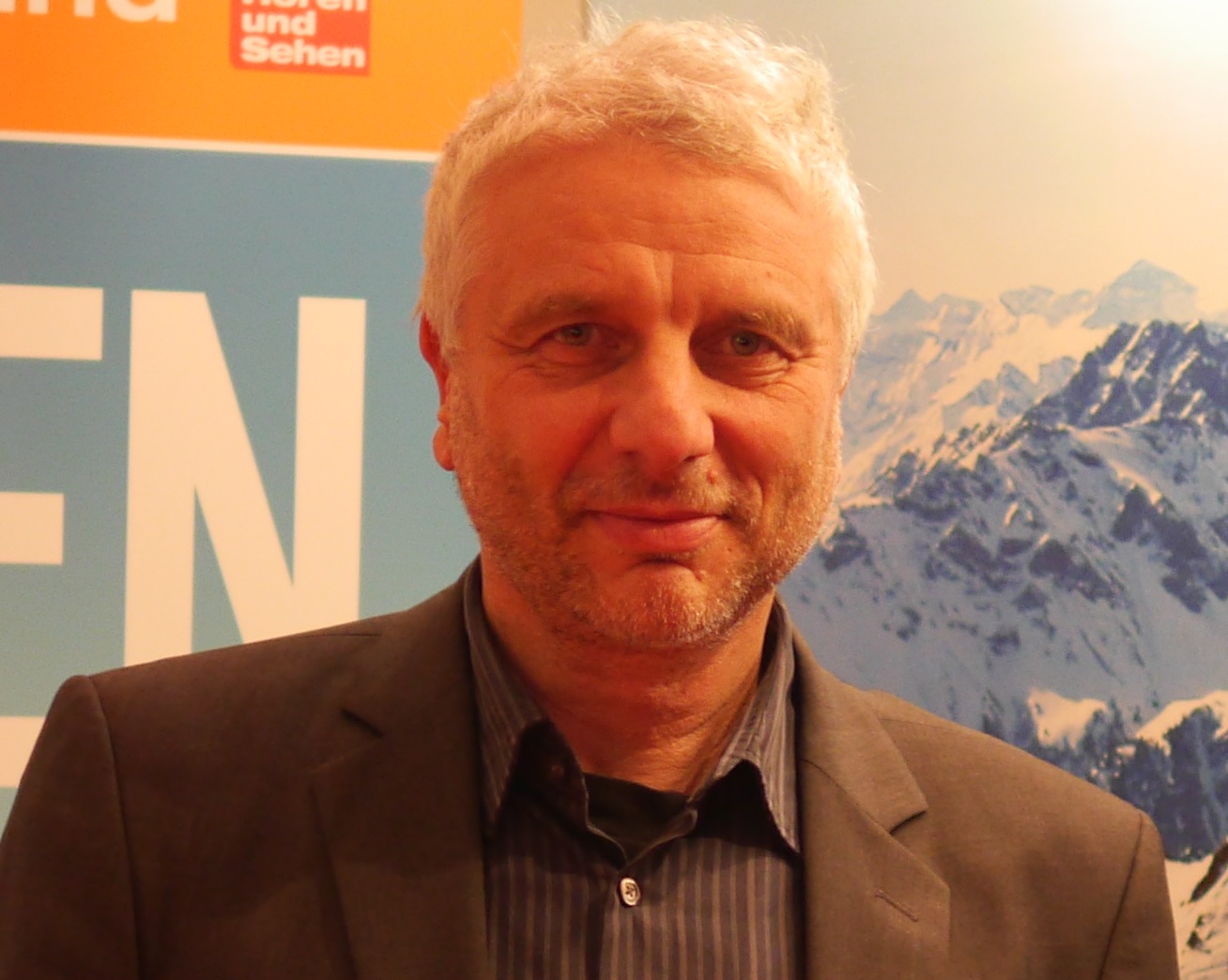 Udo Wachtveitl is the second “Tatort” detective working for VIDICOM. He was a perfect choice for our cinematic film “The Alps – A Symphony of Summits”. As a voice actor he lends his German voice to Pierce Brosnan (Death Train), and Rick Moranis (Club Paradise), as well as animated characters like Darkwing Duck and Crush (Finding Nemo).

Wachtveitl first was surprised about a Hamburg based production company making a film about the Alps. But he liked the film so much, he even visited the premiere in Munich, despite shooting for “Tatort” at the time and presented the film at the “Drei-Seen-Festival” in Starnberg.